Wild Birds Unlimited is re-opened at this location, check us out in-store.

Our showroom is now open to the public, come by our store and see new exclusively in store products. You can still place an order with us online at mywbu.com/arlingtonva.

If you're wondering about the effects of Brood X Cicadas on birds, read below the image for some information. 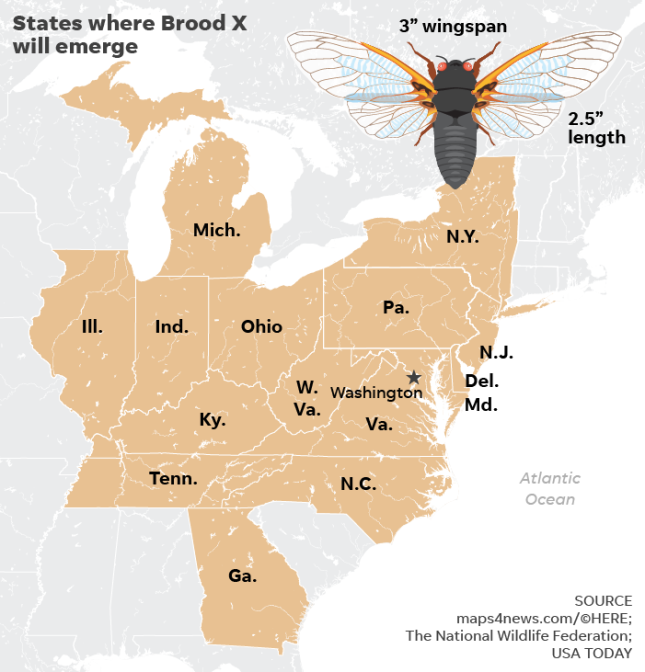 The 17 year cicadas are back! Brood X is about to emerge from underground and take over the East Coast for the next several weeks, so here's some fun facts about cicadas and their impact on the local birds:

The Impact of Periodical Cicadas on Birds

So again, don't be alarmed if your feeders aren't getting as many birds the next few weeks! Several species of birds will be getting the majority of their sustenance from the cicadas and won't be spending as much time at your feeders. That being said, you should still keep your feeders well-stocked for the smaller birds that don't typically eat insects (chickadees, wrens, etc). They'll still be relying on you to keep them fed, because they won't have much in the way of natural food sources until later this summer.